In the final part of his two article series, Andrew Chisholm further dissects the NATO Training Mission in Afghanistan.

Andrew Chisholm discusses the challenges and progress made by the NATO training mission – Afghanistan.

Canada and the UK recently signed a memorandum detailing their intention to find ways to cooperate in providing consular services in countries where one or the other does not have representation. The announcement prompted a great deal of commentary, on many different aspects of the move. 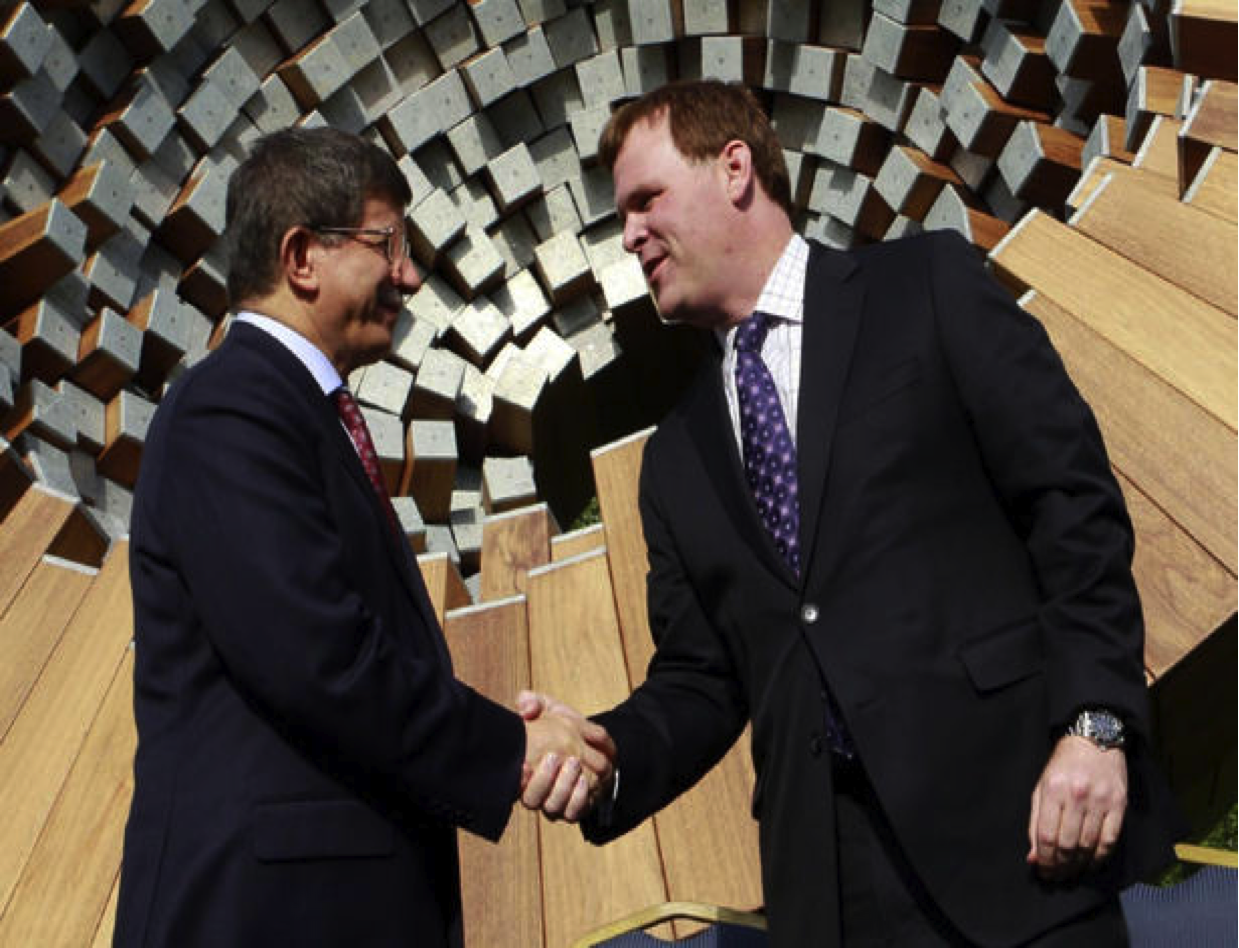 His Excellency Ahmet Davutoglu recently visited Canada – the first visit by a Turkish foreign minister in 14 years – demonstrated that Canadian-Turkish relations are not as sound as they might be, and also that they are slowly improving. 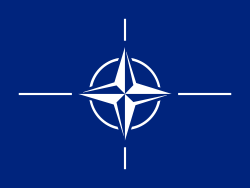 Lieutenant-General Thomas Lawson’s recent appointment as Canada’s Chief of Defence Staff (CDS) has generated a flurry of commentary on what the selection heralds regarding the government’s intentions on a range of issues.