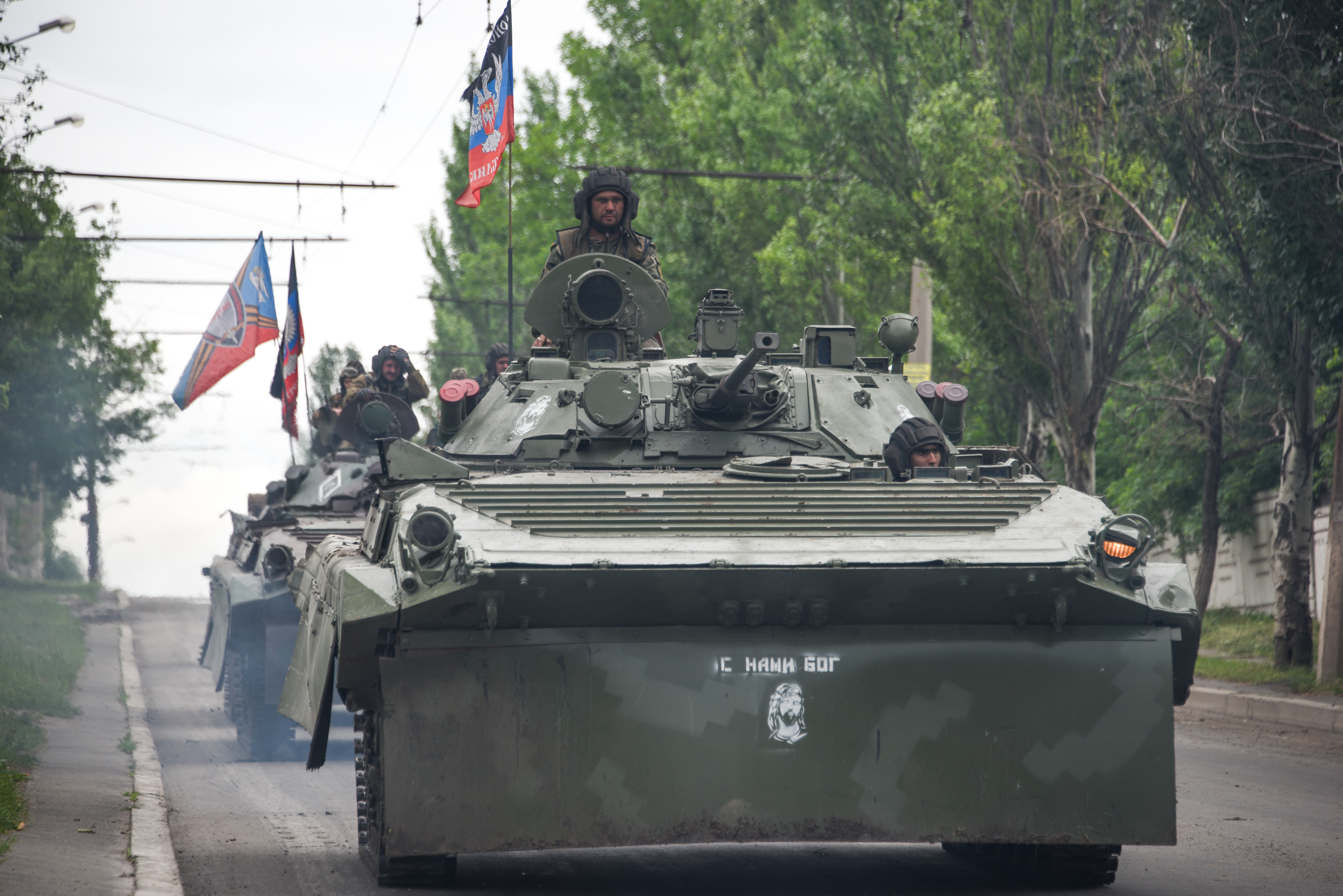 By all standards, Kat Argo is exceptional. A female veteran with three deployments to Afghanistan and a former intelligence contractor for NATO in Kabul, she is currently working as a freelance journalist (“Kat Argo” is actually an alias, which she has been using since covering stories about Ukraine). Most recently, she has joined efforts to help the Peshmerga, Kurdish fighters fighting against ISIL in Iraq. As the first female in the volunteer unit Qalubna Ma’kum (Arabic for ‘our hearts are with you’), she provides medical and other training, including infantry tactics, weapons training, “react to contact” training, as well as medical aid, to the Peshmerga.

Argo’s debut documentary, Polite People (2014), is a fascinating look at the Ukraine conflict directly from the frontlines in Donbass. In the documentary, she follows two of the first foreign fighters to arrive in Donbass, interviewing pro-Russian fighters As someone who is skeptical of mainstream media, Argo studies the conflict with a critical eye; she elaborated, “I also have no faith in the media anymore, after having been told to adopt certain ‘tones’ for my articles to fit a certain narrative. Even if I did agree with the narrative and it was on my side, that defeated the purpose for me. Individuals are, by nature, biased. We pick sides, we make assessments, and most of it is done in the unconscious level.” Her goal is to offer an alternative perspective, through direct reporting, as someone “who lives with them, embeds with them.”

The documentary offers compelling insight into why nationals from countries like France or Brazil would volunteer to fight in Donbass. According to Guillaume Lenormand, a French nationalist and volunteer in Donbass, “Russia embodies a power. A power of resistance, what we want to bring back to the West. A society structured around tradition, family, patriotism.” According to one interpretation offered by a fighter, the root of the Ukraine crisis can be traced to “America creating conflict in Europe,” fearful that Europe and Russia would one day unite to become a “powerful economic force.” Despite their self-professed “far-right” political views, those fighting in the pro-Russian volunteer battalions come across as affable, principled, and quite disciplined.

However, as the documentary progresses, the fighters slowly become disenchanted with the bureaucratic inertia, unprofessional management, and the poorly trained troops. Some of the fighters seemed to feel that they were being used by those in upper command, keen to keep the conflict going for personal profit and intent on destabilizing the region indefinitely. One fighter admitted “everyone is really tired of being manipulated by the Russians…It’s not even anymore a war of positions. Everything is frozen, you just have some small shootings at the border.” Another fighter confessed that he feared information was being sold to the opposing side by those higher in the chain of command, saying “there is a fifth column in the command and they don’t want us to win the war. They just want to castrate the most aggressive units.”

Overall, the documentary is a compelling look at the lives of volunteer pro-separatist battalions on the front lines of the Ukraine conflict. The general impression seems to be that these young foreign fighters in Donbass are united through a commitment to ideological principles on the far right. Over time, however, beleaguered by bureaucratic inertia, they gradually lose faith — not in their cause, but in the establishment. They come to realize that the goal is not to take Ukraine, but rather to destabilize the region and create a protracted “frozen conflict.”