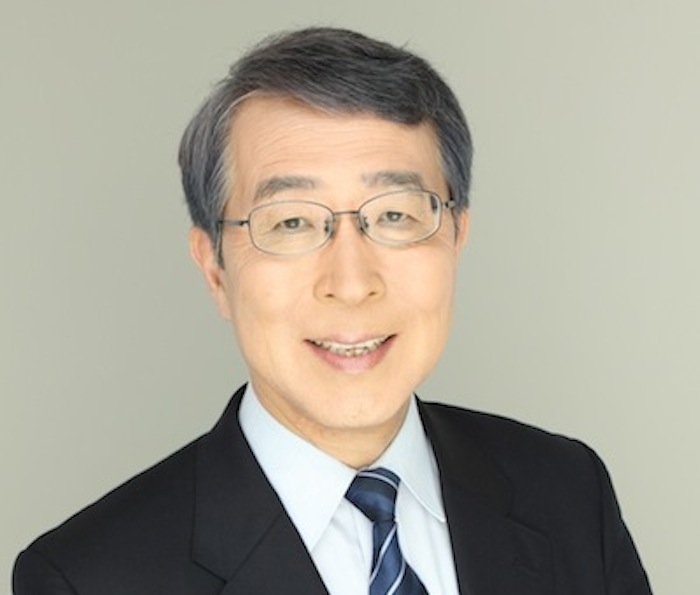 This year marks the 75th anniversary of the start of Japanese-Canadian internment during the Second World War. Is the Japanese Embassy doing anything in collaboration with the Canadian government to recognize the anniversary?

I have learned about the 140 years of checkered history of the Japanese Canadians, including the internment from 1942 and the redress in 1988, and must express my most sincere respect and tribute to Japanese Canadians for their dedication and contribution to the multi-cultural society of Canada. There are about 70,000 Japanese Canadians and the Embassy of Japan hopes to closely cooperate with them to further strengthen Japan-Canada relations. I understand that some commemorative events were or will be held this year, such as the one at Cumberland Museum & Archives in BC. The annual general meeting of the National Association of Japanese Canadians, an organization that had worked very hard for the redress movement, will be held in Ottawa in September and the 75th anniversary of the internment will be on the agenda.

In 2015, Canada hosted close to 7,000 Japanese students. When we spoke previously, you mentioned that marijuana legalization in Canada might change the dynamics of Canadian-Japanese student exchange programs and possibly tourism. Can you expand on that?

I follow closely the development concerning the legalization of marijuana in Canada, on which various views have been expressed. I do not wish to prejudge the outcome of the deliberation, since it is Canadians who decide Canada’s policy through Parliament. I simply would like to point out that there are many countries that take a different approach toward marijuana, including Japan. I think it important to ensure proper understanding of the issue by all the parties concerned inside and outside of Canada. Although I cannot say anything about the impact of the legalization of marijuana on tourism or student exchanges, I would like to promote activities in these two important areas in our bilateral relations.

Since the United States has officially withdrawn from the Trans Pacific Partnership (TPP), how do you think Canadian-Japanese trade relations might change going forward?

Japan attaches much importance to the TPP, as it is the most advanced rules for trade and investment which should set the standard for the 21st century. That’s why Prime Minister Abe repeatedly explained the strategic and economic significance of the TPP to President Trump when they met in February. Japan will continue to try to persuade the US on the importance of the TPP.

Japan believes it is important to preserve the main elements of the TPP agreed upon after long and hard negotiations, and Japan will closely communicate with all the countries concerned, including Canada, with a view to developing high-level rules for trade and investment in the region. Canada and Japan took the initiative to host a meeting of the chief negotiators’ of the TPP signatories, except the US, in Toronto in early May, which led to the ministerial meeting between those 11 countries on the occasion of the APEC trade ministers’ meeting later in May. Over the course of these communications, we expect to have various discussions about Japan-Canada trade relations, including on the bilateral economic partnership agreement, the negotiations of which preceded the TPP but were halted in view of the rapid progress of the TPP negotiations.

The Canada-Japan Joint Economic Committee Meeting took place in October 2016 and focused on future collaborations, particularly on clean energy and environment. What other important alliances have Japan and Canada undertaken recently?

With respect to the priority area of science and technology cooperation, we celebrated the 30th anniversary of the Canada-Japan Science and Technology Cooperation Agreement in 2016. And the two governments agreed to launch a new bilateral initiative for cooperation in such areas as nanotechnology, sustainable energy, life science, polar research and exchange of researchers.

I welcome the initiative of the private sector that is the main actor in our economic activities. I attended the 3rd Joint meeting of Japan-Canada Chambers Council in April in Japan with my counterpart, Canadian Ambassador to Japan, Mr. Ian Burney. Japan intends to promote such cooperative initiatives with Canada in close collaboration with the private sectors of both countries.

What are some of the most interesting aspects of Canadian society that you’ve encountered since being posted in Canada?

I was impressed with the vastness and diversity of Canada not only in geographical terms but also from the multi-cultural point of view. My participation in the Northern Tour organized by the Global Affairs of Canada made me further realize the challenges and potentials with which Canada has to deal to effectively govern this huge country.

I was surprised by the actual implementation of the Canadian federal system in which the competence and power of the Provinces are very strong compared to other federal countries, as has been seen with respect to the issues of pipelines, carbon taxes, etc. I was also surprised by the New Brunswick beer court case and the fact that free trade among Provinces has not been fully realized yet.

And, on a person-to-person level, I discovered that Canadians are very kind and welcoming. My wife and I are fully enjoying living so close to nature in the “village with a population of one million” called Ottawa… even in winter.