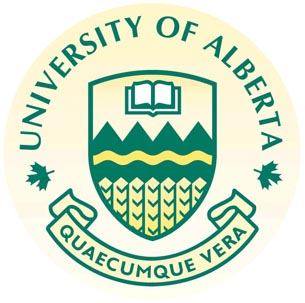 The pilot program is set to be launched at the University of Alberta, where it will be co-directed by university administration and the Canadian Armed Forces. The structure comprises mandatory civil and military curricula, whereby students are enrolled in a standard four-year undergraduate degree while also enrolling in the Canadian Army as officers or non-officers. Participants will train with Edmonton-based Army Reserve Units once a week and one weekend per month, to be conducted at Canadian Armed Forces facilities. With a maximum cohort of up to 40, it is intended to provide a proof of concept for potential expansion into other Canadian universities. The Civil Military Leadership program marks a return of joint university-military programs in Canada, which existed for nearly 50 years.

The Civil Military Leadership initiative harkens back to the Canadian Officers’ Training Corps (COTC). First established at McGill University in 1912, the program soon spread across the country. In spite of vocal anti-military movements following the First World War, the COTC persisted. The stringent COTC examinations, administered by the British War Office, contributed to the high-quality of Canadian officers during the Second World War. In 1968, under the Liberal government of Pierre Trudeau however, the Canadian Forces were slashed by 20%, and the COTC program was cancelled.

The project is a massive victory for filmmaker Robert Roy, who has long-championed the revival of university programs combining military service and post-secondary education through the Seven-Year Project. Roy spoke at the NATO Council of Canada’s annual general meeting in June, screening his documentary No Country for Young Men. He views the launch of the Civil Military Leadership Pilot Initiative as not only conducive to strengthening military-civil linkages, but to the broader goals of leadership development and contributing to citizenship and nation-building.

“By linking the university and the military […] we develop the awareness that the defence of the country is a citizen’s responsibility – not to carry arms but to demand accountability” Roy said via email.