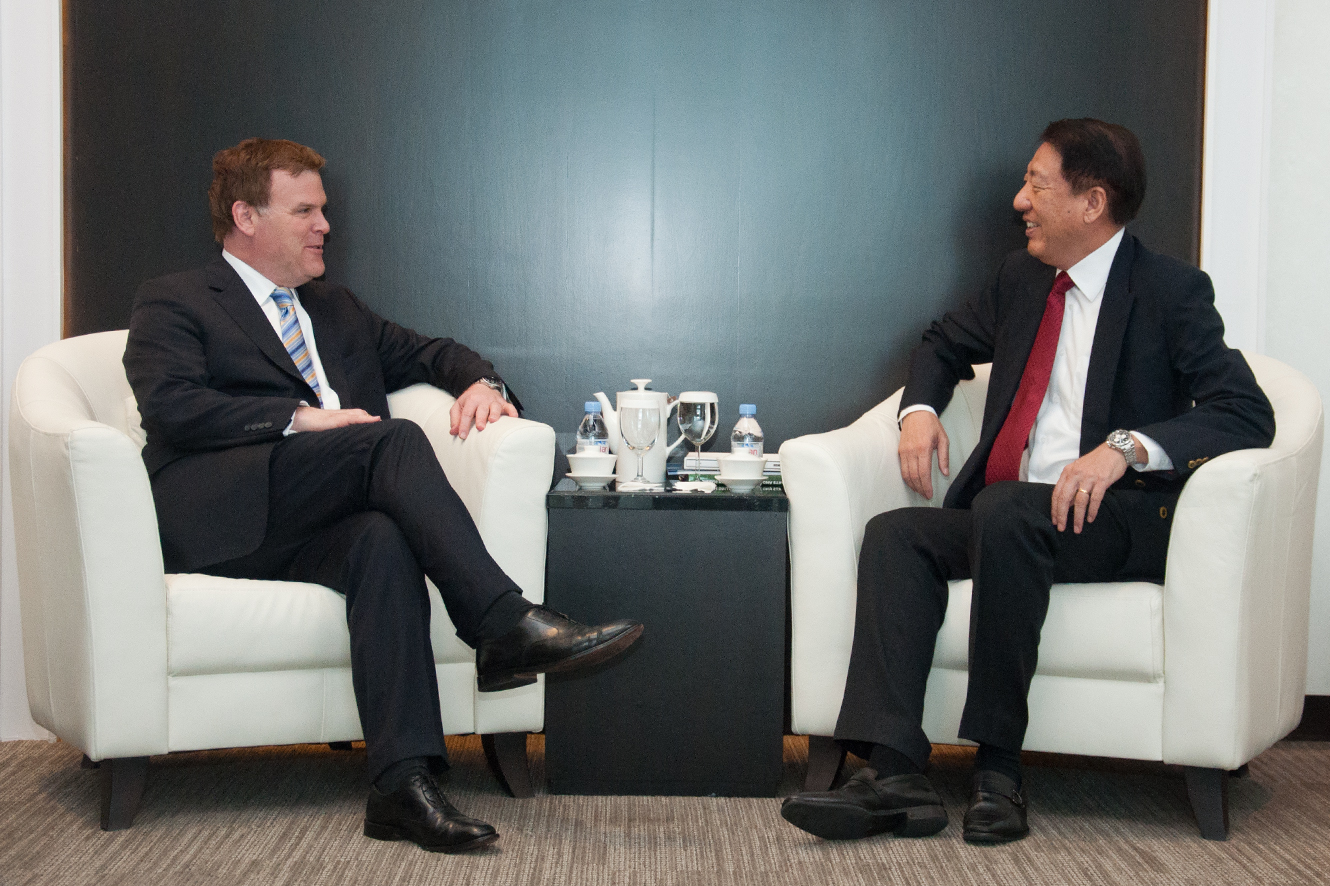 Foreign Minister John Baird stated during his recent trip to Singapore that Canada is, unequivocally, a Pacific nation. Though Canada has worked to deepen ties with the Asia-Pacific in recent years, this statement rings somewhat hollow: this engagement has had a singular, limited focus on economic ties. To live up to its full potential as a Pacific power, Ottawa must seek deeper ties with the region’s countries, particularly with regard to security cooperation and cultural exchanges.

Under the Conservative government, Canadian engagement with Asia has been largely limited to economic agreements. Baird’s opening of a Canadian embassy in the Burmese capital of Yangon this month signals a renewed Canadian commitment to the country. Formerly Southeast Asia’s most repressive police state, Myanmar has seen progressive and widespread liberalisation since 2011.  With the opening of the embassy, it is clear that Ottawa hopes to reap the potential rewards of the country’s market liberalisation. Canadian mining firms are already active in the country, and will certainly increase operations as the country continues its opening.

Grounds for an expansion of security cooperation do exist. During Baird’s meeting with Singaporean Deputy PM Teo Chee Hean, the two exchanged views on building cooperation to tackle trans-national security challenges. A key area of shared security interest is the threat of domestic radicalisation and the danger of individuals returning from combat in Syria and Iraq. The Islamic State has served as a brutal wakeup call to the threat of international jihadis, as fighters from across the globe flock to an Islamist-controlled territory the size of Great Britain. The thousands of foreign fighters are an inherently transnational threat that cannot be dealt with effectively by individual countries. This necessitates the creation of comprehensive frameworks to deal with the danger posed by their eventual homecoming, be it to Singapore, Indonesia, or Canada.

Canada also has a stake in the resolution of the many territorial disputes in the Asia-Pacific. Having avoided taking definitive stances on these issues, Canada could wield a unique leverage in working to ease tensions. As Anthony Rinna has explained, Canada previously took this route in the mid-1990s, using Track II-style diplomacy to work towards easing tensions in the South China Sea. The geopolitics of Asia have shifted immensely since then, but Canada’s unthreatening position, history of serving as a catalyst in easing historic tension between China and the West, and positive relations with nearly every country in the region, could all be harnessed by Ottawa to play a constructive role in regional security matters. Given the high-stakes nature of regional disputes, any moderating effort counts.

Deeper levels of integration with Asia also require a shift in how the Canadian public views Asia. Annual polls conducted by the Asia Pacific Foundation of Canada show that despite increased trade and investment, support for engagement with Asian countries declined from 51% in 2013 to 39% in 2014. This is compounded by further polls showing that only one in five Canadians under thirty view Canada as a part of the Asia-Pacific region. To this end, if Ottawa is serious about promoting Canada as a legitimate player in Asia, it must help spur a national dialogue. Issuing a White Paper on this subject, as Australia did in 2012, would go a long way in helping Canadians contextualise the country’s relations with Asia, as would supporting initiatives like the National Conversation on Asia.

Baird’s Southeast Asian tour highlights the small, but growing Canadian footprint in the Asia-Pacific. While the ties being built are taking the Conservative government’s favoured approach of various trade agreements, it would behoove Ottawa to expand Canadian security interests in the region in tandem with this approach. This must be matched with domestic initiatives highlighting Asia’s relevance to Canada. A comprehensive, multi-faceted approach to the region is the only way Canada will ever truly become a Pacific nation.