It was recently revealed that the United States’ governmental organization for international relief, USAID, was responsible for creating and promoting a twitter-like social networking service in Cuba. The service was reportedly designed to provide Cuban citizens with a forum to discuss general topics of interest before introducing political content aimed at eroding confidence in the Cuban government. The revelation of USAID’s involvement in the project has sparked a firestorm of controversy within the US government due to fears over its potential consequences.

Lawmakers and observers have expressed concern that it may have threatened the security of the Cuban citizens who used the service, placed a particular US citizen currently imprisoned in Cuba at risk, and served to undermine the widely touted neutrality of America’s international aid efforts. All of these concerns are entirely legitimate, and they should be joined by another fundamental consideration. This project and others like it can counterproductively erode confidence in democracy and provide a disincentive for democratization. 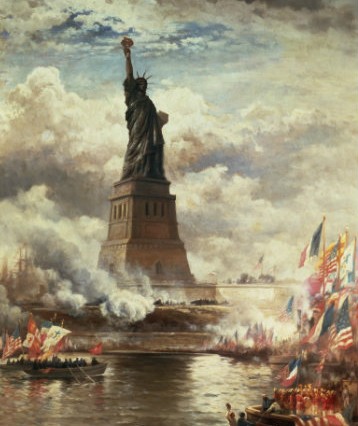 The acrimonious relationship between the US and Cuba is well established, and the US has employed various tactics aimed at weakening the Cuban government for decades. Many of these endeavours have been pursued under the auspices of democracy promotion. In keeping with this trend, USAID’s controversial project has been defended as a component of its mandate to help people exercise their democratic rights around the world. However, once democracy promotion is indistinguishable from subterfuge it becomes a self-defeating endeavour.

When this project and others like it are uncovered, the targeted governments have every incentive to become more authoritarian, not less. Given the lack of computers with internet access in Cuba, the USAID program targeted cell phones which the Cuban government has only allowed to be widely distributed since 2008. It is difficult to imagine how USAID could have more effectively made the Cuban government regret this liberalization. Having been sent a message that the US might exploit any new openness in Cuban society, authorities will likely be skeptical of further civil reforms. Put simply, the US policy of regime change in Cuba has interfered with the US policy of democracy promotion.

As most people understand it, democracy is value-neutral in terms of governing policies and ideology. It allows citizens to express themselves and determine who governs their country through institutionalized procedures. If democracy promotion efforts are to be optimally effective, they too must be politically neutral, focused on the procedures of how people come to power rather than who is in power. Without this neutrality these efforts will not just be ineffectual, but counterproductive. The secrecy and selectiveness with which much state-led democracy promotion is practiced today risks eroding confidence in democracy and incentivizing authoritarianism where greater openness should be facilitated.