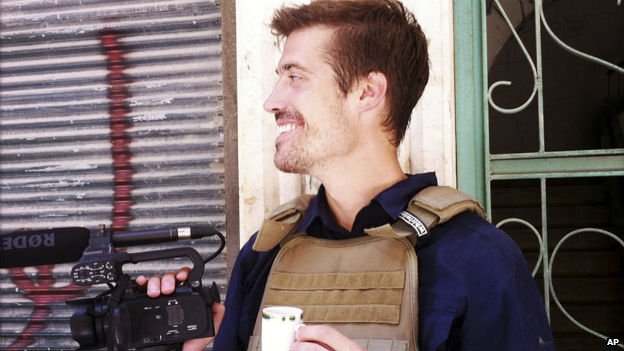 On August 19, an online video surfaced showing the beheading of American journalist James Foley at the hands of the Islamic State (IS) militant group. American officials appeared horrified by the video, with American president Barack Obama condemning the Islamic State as a group whose “ideology is bankrupt.” During a press conference on August 20, the day after the video’s release, President Obama announced that the United States will be “relentless” in its pursuit of justice and the protection of Americans abroad. Though the President’s statement was a scathing condemnation of the IS, it is unlikely that the execution of James Foley will mark a turning point in American military involvement in Iraq.

Before the beheading, the United States had already been targeting IS areas of operation for air strikes, as well as providing humanitarian assistance to displaced civilians. This occurred after IS threatened key cities such as Baghdad and Erbil, the capital of the Kurdish region in Iraq. IS militants had already taken a third of Iraq and displaced over half a million people in the largely Kurdish Nineveh province alone, which has since been flooded with over 300,000 additional refugees and internally displaced people. At the same time, IS attempted to establish the roots of government in northern Iraq by providing basic services and collecting taxes within IS-controlled areas, all to win support from Sunnis. 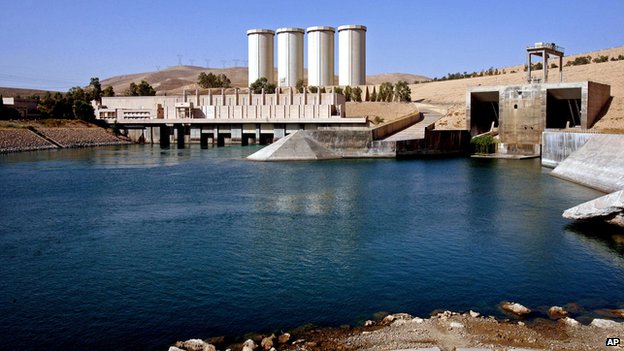 The US airstrikes were intended in part to protect religious minorities, such as Christians and Yazidis, who have been displaced from their homes as IS fighters expanded their activities into more diverse areas. Airstrikes were also used to protect the Mosul dam, a vital power and water supply for northern Iraq which could, if damaged or improperly maintained, unleash a flood 20 meters deep into the nearby city of Mosul. The situation was further exacerbated by the drought in the region, which IS likely hoped to use to its advantage in taking control of the region. On August 18, Barack Obama announced in a press conference that Kurdish forces and the Iraqi army regained control of the dam with the help of American airstrikes. 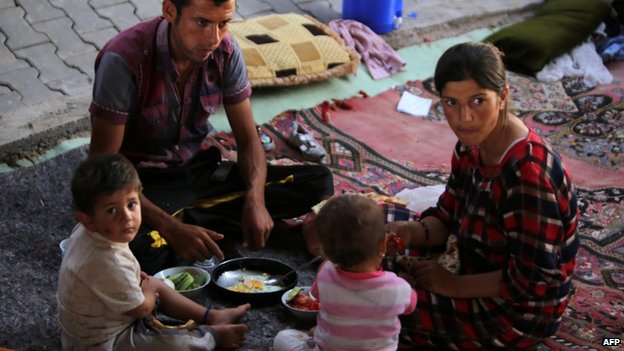 Members of the displaced Yazidis community

It is extremely unlikely that the US will choose to offer any kind of direct military approach, and the efforts of Kurdish Peshmerga forces and the Iraqi army combined with American airstrikes and humanitarian assistance for those displaced by the conflict may be the most appropriate response to the crisis in Iraq. A more invasive American attempt to comb the Islamic State out of Iraq could undermine the role of the Iraqi army and Iraqi communities as leaders in returning stability to the region. In a statement released on August 7, President Barack Obama admitted that there is “no American military solution to the crisis in Iraq” and resolved to support the Iraqi government in formulating a sustainable answer to groups like the Islamic State and its predecessor, Al-Qaeda.

These types of groups will continue to grow branches both within Iraq and in surrounding regions as long as communities remain splintered and local governments remain too weak and unpopular to stop them before they gain momentum. The execution of an American journalist serves as a chilling reminder of the global danger the Islamic State and groups like it pose if left to flourish. Humanitarian assistance and limited military support from the US will allow the Iraqi government to take the lead in unifying the nation against the common threat, perhaps allowing for a more sustainable response this time around.